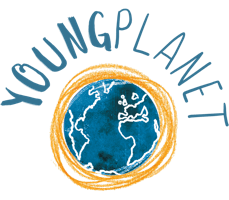 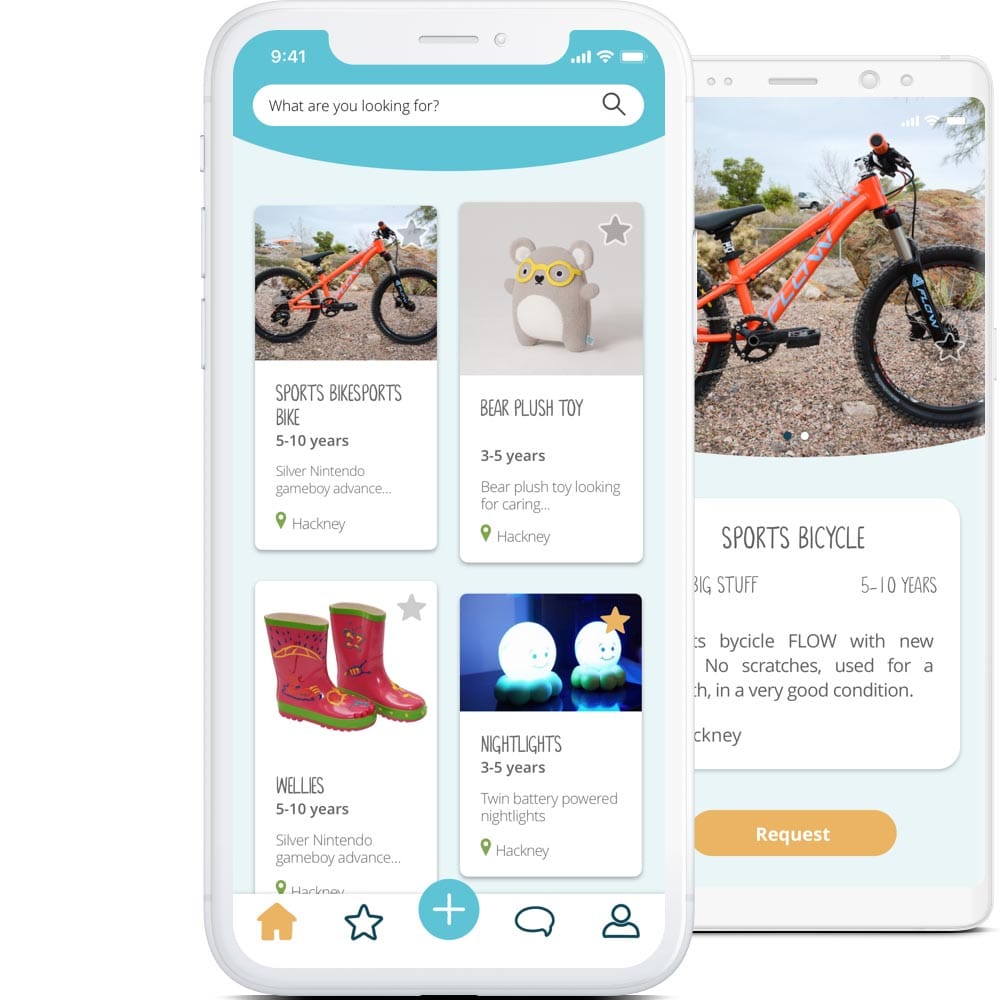 YoungPlanet approached Red C to develop an iOS and Android app that helps parents with the movement of unwanted children’s clutter to new homes where the items can be enjoyed again, entering a second life cycle.

Founded by parents, YoungPlanet aims to address the inherent waste, product obsolescence and cost of raising children whilst helping to declutter modern homes and keep things out of the landfill. YoungPlanet had an existing prototype app which they had tested with a small group of parents. The test proved to be successful, prompting them to approach Red C to design and develop a fully functioning commercial product, bringing their innovative concept to life.

Red C used feedback from the client’s original prototype to aid the redesign process; focusing on improving usability by making the app more intuitive and therefore easier to use. YoungPlanet is a free platform and app designed to 'turn the stuff you don't need into the things that others enjoy.' In delivering this it makes users feel good about being part of a new community with a contemporary outlook on 'wastefulness'.

YoungPlanet are finalists in both the Digital Entrepreneur Awards and the UK App Awards and have now raised 100% of their investment on Crowdcube, check them out live on Crowcube here. 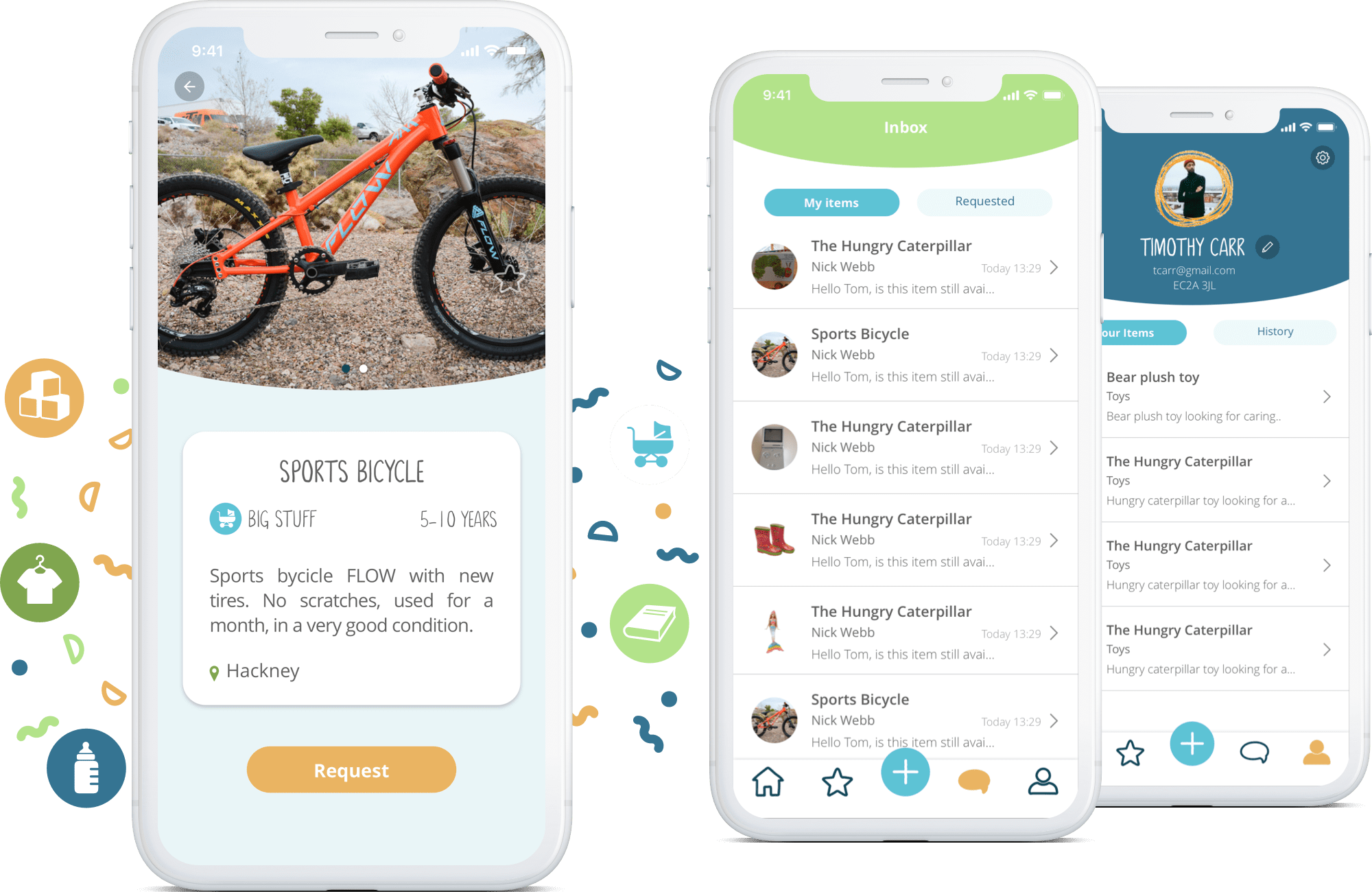 Red C worked closely with YoungPlanet to create a brand identity that would appeal to parents looking to recycle their children’s unwanted belongings.

YoungPlanet's concept is based around five focal points:

Once we had created the interactive prototype in InVision, the team carried out detailed testing with local parents, iterating the designs based on their influential feedback.

Once the iterations had been implemented, we received positive feedback from the client and marketing agency on the final app designs.

Red C stayed true to the complex custom design, despite the limitations of using cross platform technology to develop the app.

The app has been very successful since launch receiving an overwhelmingly positive public response. The app began in the London borough of Hackney in December 2018 with circa 3% of families in the borough having used the service within the first nine months. By August 2019 there were over 30,000 app launches with hundreds of products exchanged via thousands of messages on the platform.

Red C continue to work with Young Planet on a roadmap for future updates and enhancements as the success of the first model has encouraged YoungPlanet to expand into further London boroughs and beyond.

YoungPlanet users have described the app as:

Check out more of our work with startups.

An iOS app connecting travellers with translators, anytime, anywhere via an integrated chat.